In the thirteenth segment of the interview, Don gives his thoughts on English learning for mid-level learners. He explains the importance of learners having the confidence to speak in English and putting grammatical correctness to the backseat when speaking.

Interviewer: How about mid-level English learners where they can communicate in English but they still have that, you know, kind of awkwardness to their speech.

Don: I think it’s a matter of being brave at that point. You know, they need to realize that in fact, people will be sympathetic, especially native speakers of English will be very sympathetic in Japan. And they will admire somebody who actually has the courage to use a foreign language when they try and talk to people. I know that in Australia, we are about nearly 200,000 immigrants every year into Australia, people are very well-equipped to listen to the people who are attempting to use English. They can understand that, and they’re sympathetic to hearing that. And the expatriate English speakers in Japan will be the same. So be brave. Try and use English in circumstances where you can and there are other ways to do it, too. You might not have an opportunity to use English with a native speaker. So then, you have to show a bit of imagination, maybe organize a little group of your friends you know, the English-speaking group, we’re going to do that once a week or something like that. But again, you are the expert of this Ken. What would you suggest that a mid-level, mid-language level do?

Interviewer: Me personally, I would make them, well…I will not make them, but I would advise them to read something that is geared towards their interest. I’m not so sure if you kind of force students to speak, that will make them improve their speaking, to be honest. It might make them have a more unnatural habit of their articulation. So in that sense, if I were the teacher, I would just make an atmosphere that allows them to be comfortable and absorb the English language by text, first. This would create an English atmosphere within their minds and if they feel like expressing, then I will let them. So it’s more about them having the initiative, not me. It’s not me making them do such and such.

Don:  Yeah, and that’s what I’ve probably meant really, that it has to come from within. They have to show a bit of confidence.

Interviewer: That’s also true. Yes, yes, confidence is a very important but difficult factor, I think. I personally feel it’s a difficult factor in Japan because, this isn’t just me but some people also say this, but some people in the Japanese culture would kind of nitpick on even the smallest grammatical errors, not just English but Japanese as well. They make it a joke out of that, whereas in English-speaking countries, it’s not really more I guess, explicit. Um, do you also feel that way?

Don: Yeah, I don’t know what the Japanese approach to grammar is, but I know that there is quite a lot of flexibility within the English-speaking world as to grammar. Not a huge amount of flexibility, but there are, you know, there are regional differences in how grammar is used, and how it’s accepted. And, and basically, I think the main idea that people are looking for is to be understood when they communicate. And so people don’t…I mean, some people do focus on grammar. As a teacher, I do, and I hate to hear certain grammatical mistakes, but it’s very rude to actually tell anyone that they’ve made a grammatical error.

Interviewer: Especially during a conversation!

Don: Yeah! [laughs] If someone who’s an English teacher knows their grammar, but not everybody is good at grammar, even in their first language. And you know, even on TV, sometimes I’m watching TV in Australia and the reporter, you know, uses bad grammar or uses the word wrongly. I hate that! [Everybody laughs] If someone did it face-to-face, I would, you know, never mention it. I would talk about it behind their back! [Everybody laughs]

Interviewer: Well, don’t do that to me! [Don laughs] 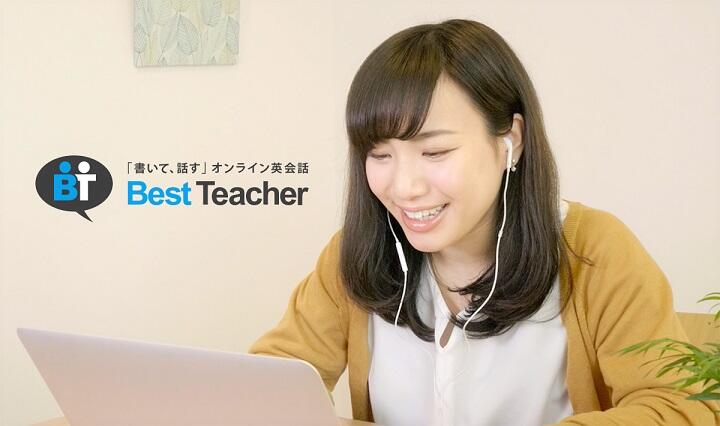